You are here: Home » Biography

Thus the audience experienced an hour of infernal violin witchcraft. It was a morning of brilliant virtuosity when the unplayable was played. (...)

His interpretations lack no emotion despite his sparkling technical skills and every beat is cleverly polished.

He successfully thrilled his audience thanks to his cultivated sound and his poised interpretation. (…) Formation
Mario di Nonno, violinist, soloist and violin teacher, was born in 1978 in San Giovanni Rotondo in Italy and achieved early and remarkable success as a violin student.
Mario completed his schooling at the conservatory with the best result Cum Laude with Honours and at the same time he passed his A-Levels.
As a best student he made his debut as a soloist with the orchestra of lecturers at the conservatory playing the Violin Concerto in D Major by Brahms.
He then studied music and performing arts at the Staatliche Hochschule in Mannheim, Germany, where he received his diploma in artistic education with top marks from Professor Waleri Gradow, one of Leonid Kogan’s former students.

In 2004 Mario was awarded the “Gina Rosso” prize in Turin which is typically awarded to Italian musicians who have distinguished themselves abroad.

Artistic Career
His many years of concert experience as a soloist and much sought-after chamber music partner in a wide range of ensemble formations have taken him throughout Europe in the meantime.
His close collaboration with the Italian Cultural Institutes regularly takes him to concerts at international concert halls and other venues.
His extensive repertoire includes the most important violin works from the Baroque period to contemporary music.
He works as a soloist with the Junge Sinfonie in Cologne and has given several concerts with the orchestra, including at the renowned Kölner Philharmonie.

Since 2012 Mario has worked together with the “Clemens Sels” museum in Neuss. Together with the museum’s management he has been involved in developing complementary music for special exhibitions. In this way, visitors are brought closer to the exhibits through music. This combination of visual art and music has also attracted the interest of other museums.
2016 appeared his Cd by Wide Classique „Live in London“ with pieces by Tartini, Beethoven Mozart and Ysaye.

Teacher activity, Orchestra Conductor
In 2007 he began teaching at the "Musikschule der Stadt Neuss" (Neuss Music School). During the course of his pedagogical work he achieved regular successes with his students in the music competition "Jugend musiziert" ("Young People Making Music"). Currently, one of his students has been selected as the best interpreter of a work of a female composer in the "Solo Rating" category.
In 2015 he took over the artistic direction of the youth orchestra at the above-mentioned music school and quickly developed the orchestra into a remarkable artistic ensemble.
He is a lecturer during the summer courses at Springiersbach Monastery, among other places. He is repeatedly invited to these summer courses as a lecturer in order to work with foreign students from Europe and Asia.

Music School Junior Orchestra of the city of Neuss 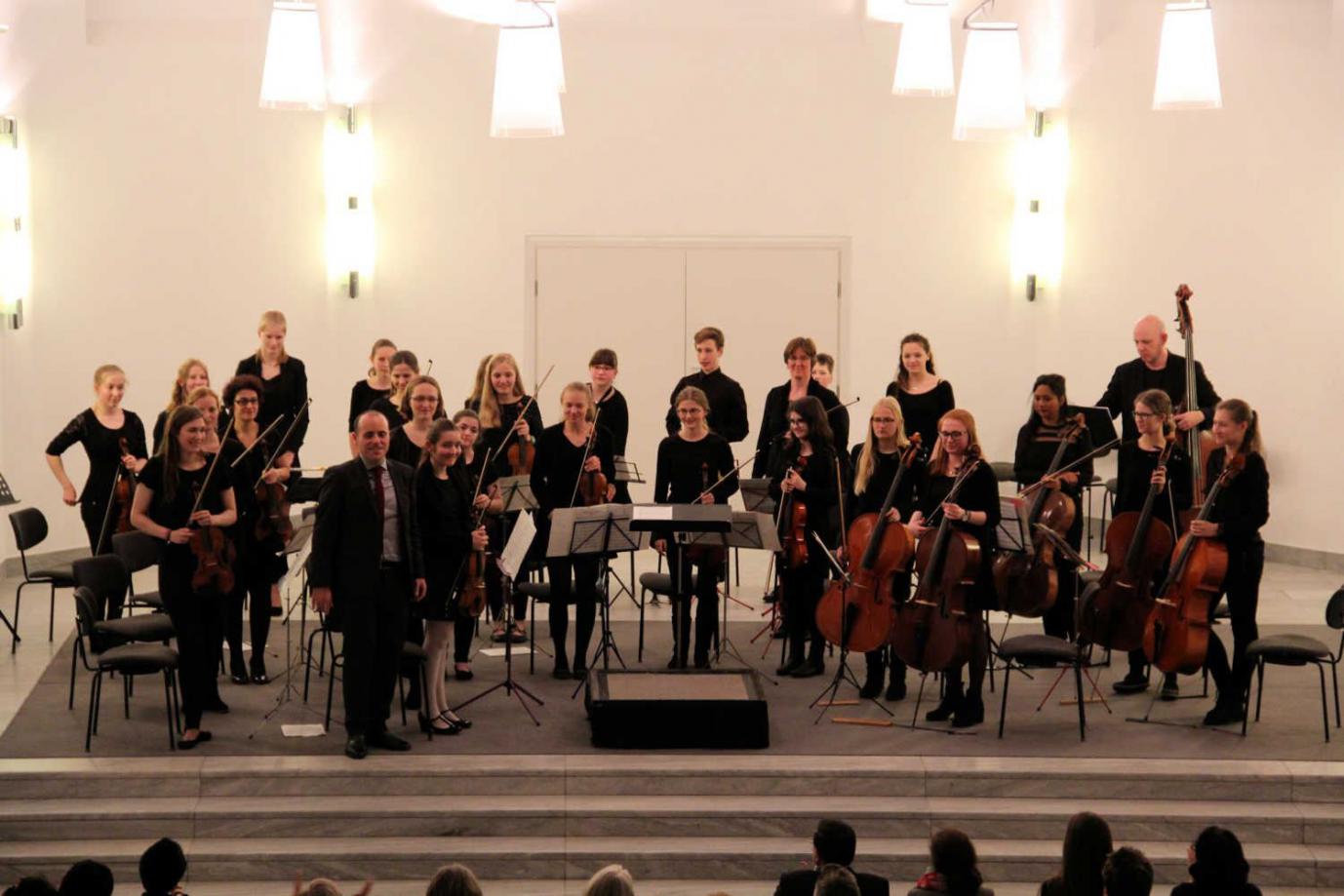